based on a comment i made during the show tonight… 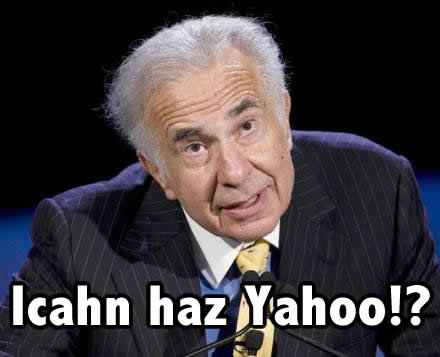 (original photo appears to be by mark lennihan, associated press)
last night i watched eternal sunshine of the spotless mind again. i think maybe it really is a story about me.
tonight at the radio show robb zipp showed up. i hadn’t seen him in awhile so i walked out of the studio and talked with him in the lobby. while we were talking he said “hey, your ex-wife didn’t happen to have a tattoo in hebrew on her arm, did she?” i was wondering how he’d know that. i said she did. he said he was thinking about some people saying i was kind of religious, and thought maybe he’d met me and my wife years ago through some guys in a band. (it was josh and miles and the rest of the guys from segway (sic.) then feedback.) “she had blond hair, dyed black on the bottom.” yeah, that was her. “yeah, she was pretty hot. i remember thinking ‘man, how did she end up with that guy?'” haha. ha. i said “she was crazy.” to which he replied “(pause) well, still, (pause) i guess at least you had that for awhile.” still, kind of a small world. that probably would have been in 1999 or 2000 or something when he would have met us. we talked a bit about josh (he called him “oatmeal” because for some reason some people started calling him that for awhile) and miles. kind of weird.
UPDATE (May 15, 2008) — i’ve gotten several comments about what robb said, but i’m not going to approve them. i wasn’t intending to make robb look bad, or suggest i was upset by what he said. i don’t know that i even quoted him exactly right. he meant it lightheartedly, and when he realized what he’d said/implied might hurt/offend me, he looked slightly horrified and apologized. don’t hate robb – he’s a cool guy. : ) we’re both self-deprecating fellows who think we’re lucky if we’re dating attractive women (at least i’m pretty sure that’s his position as well), so he didn’t mean it maliciously or anything.